Another tank game called steel is coming out

time will tell what will come out of it.

I lov eit when they say on a youtube video that theirs is the first game to ever mix simulation with RTS. Have they ever heard of Steel Armour Blaze of War ???

Looks somewhat interstsing although a bit too arcady. It will depend on the price they ask for their game.
33lima 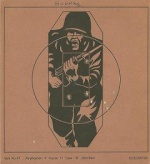 Never been a fan of RTS, disliked CM as it simulates wargaming not war-making, thought GT:OS was much the best non-sim wargame (tho it's probably the one the SR devs had in mind when they referred to games with a UI that could be used as a torture device).

Anyway I hope it turns out well for them, but I'm not in the market for another WW2 land-based wargame and only interested in such games that do tank-simming - 'Gunner, HEAT, PC!' could be the next big thing there, if only because it takes SABOW-era, analogue AFVs back to where they should always have been - NW Europe:

Provided it does single player and (unlike Tank crew) has infantry.
Tanker

In the Gunner, HEAT, PC demo I had a chance to play there were M1 Abrams and T-90 as well as Bradleys and Russian APCs.  There was definitely laser range finding and auto tracking sights.

I tried the new demo and I have to say that I like what I have seen and tried and it looks like a buy for me.  If they can reach an almost Steel Armour Blaze of War type of sophistication but with a friendlier interface and without the gruff, arrogant Russians at Graviteam shutting you down every time you dare make a remark or a suggestion then I can see a bright future for their sim. Naturally a lot of extra work is required but the progress has been steady and remarkable. Now if we could convince them to introduce WW2 models in their sim and give jobs to our friends Lockie, Deviator and Will 1973 ....

They have a Discord channel where you can communicate directly with them. No arrogant Russians detected yet...
norrin 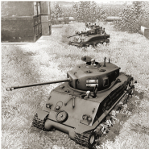 I'm a patreon contributor to Gunner heat and as part of the patreon deal I get access to the latest developmental builds and I must say that I'm quite impressed so far. Very limited infantry at the moment and no tank interiors, nor do they have plans to add them. Main NATO tank in the current build is the m60a3. Definitely worth downloading the new demo but I have to say if you can afford it for similar era vehicles you are much better off with Steel beasts pro - full m60a3 interior now, rts like controls for infantry and other vehicles, which you can also command and control from 1st person -only problem here is your never going to be able to add your own vehicles as modding is highly restricted.
frinik

I have Steel Beats but an old version. Yes it is very real, as close to reality as you can but I am looking for something a bit less technical and dry and livelier a bit in the Steel Fury or SABOW style. Variety is bliss (

Where SB would be fun is if you had a dedicated crew that trained together and participated in a group that put on scenarios or battles that pitted Soviet vs NATO tanks against one another. All tanks crewed by humans in each position.
frinik

yeah true but with my job moving countries and time zones all the time just not possible to get a crew of friends and being able to play together at the same time.
norrin 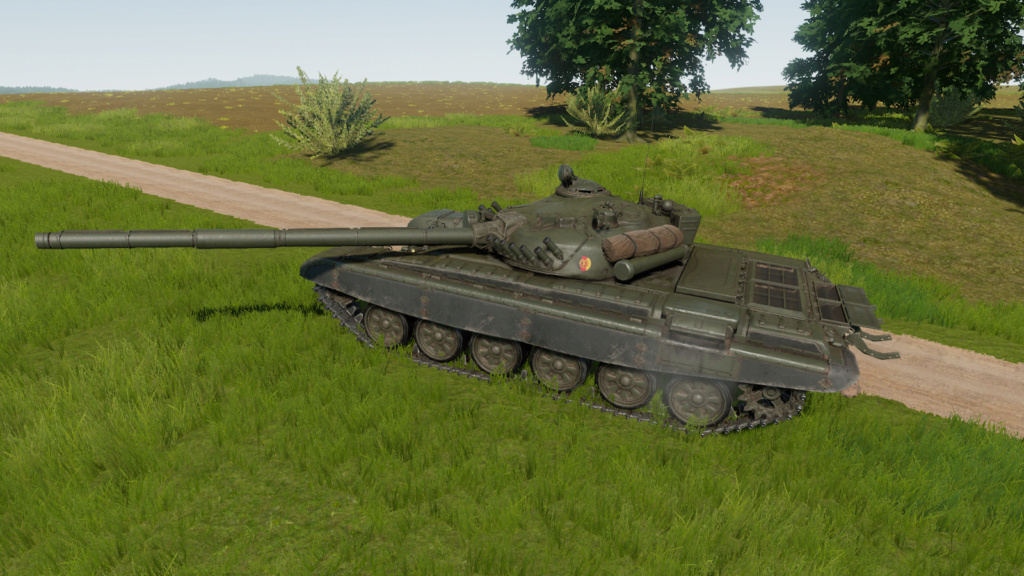 Spent shell case being ejected from the turret 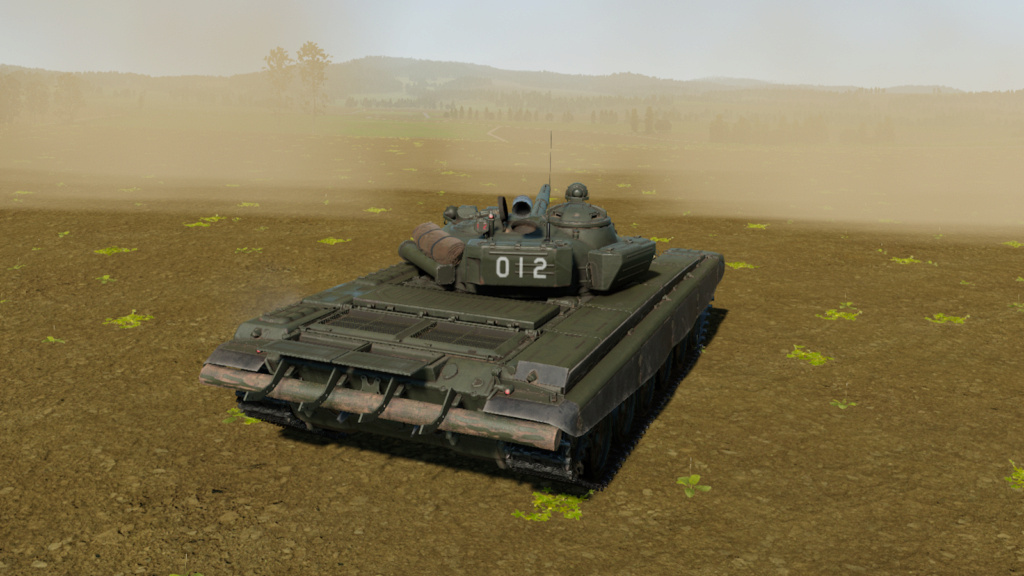 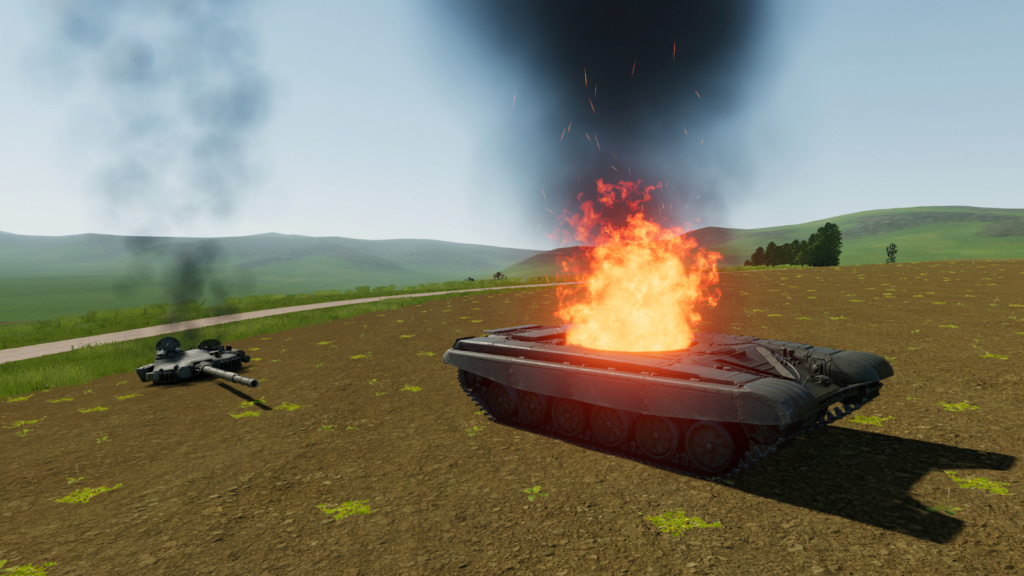 Although the tank models look nice most of the detail is provided by normal maps to help reduce polys and boost frame rates - so up close the details can look a little dodgy.
Also I have to say, I really miss the tank interiors, crew and the various playable positions.
Tanker

Norrin is that patch for the public build?
norrin

Tanker wrote:Norrin is that patch for the public build?

The following is taken from the latest patch notes

Patch Notes:
Both GHPC demos have been updated to version 20210301!  As always, you can find the public demo here.  Patrons can find the demo using the usual link, which will be shared again in the Patreon post for the update.

This update adds the long-awaited complete T-72M1 to the game!  The armor and component modeling is complete, and the vehicle is now fully playable in missions, if you're a Patreon supporter.  Public demo players will be able to preview the vehicle in the proving ground, but it will be locked out in missions and not respond to player input.  It is likely that some additional vehicles will follow a similar access model in the future, with a possibility of changing which ones are unlocked in the public demo over time.

So its sounds like yes the demo is updated and you can test the T-72 in the "Proving grounds", i.e. test area; however, if you are not a patron then you cant use it in missions.